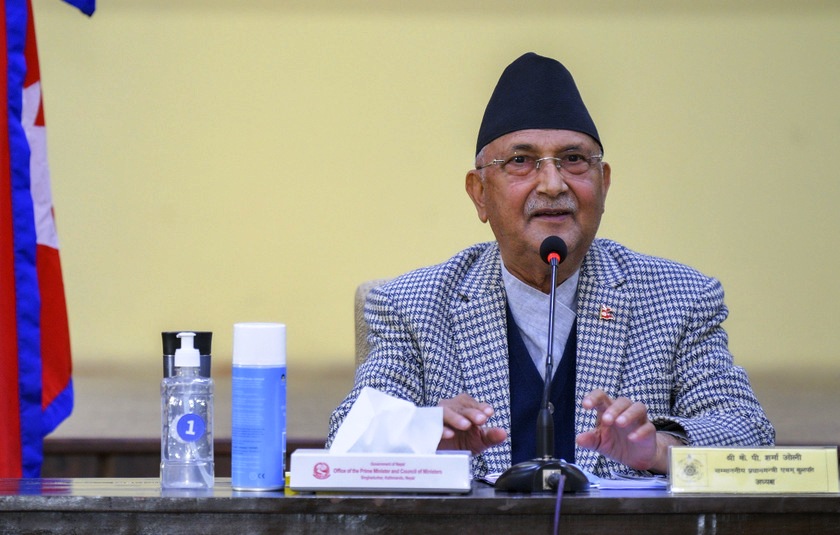 Kathmandu . Prime Minister KP Sharma Oli has said that the government was continuously active to fulfill the dreams of martyrs.

Extending tributes toward known and unknown martyrs at Lainchaur-based martyr's memorial today, the last day of Martyrs Week, Prime Minister opined that martyrs' sacrifice has made people empowered and contributed to institutionalize democracy.

Similarly, Mayor of Kathmandu Metropolitan City, Bidya Sundar Shakya, said that republic has become successful in Nepal due to the sacrifices of the martyrs.

Earlier to this, a morning rally was organised from Shantibatika, Ratna Park to Lainchaur accompanied by a musical band. A contingent of Nepal Army had offered a guard of honour to the martyrs.

Martyrs Day is observed commemorating the day when Shukra Raj Shastri, Dharma Bhakta Mathema, Ganga Lal Shrestha and Dasharath Chand, who fought for establishment of democracy against the Rana autocracy, were given death penalty in 1997 BS.

The Rana rulers had given death penalty to Shastri at Kharibot of Teku, and Mathema at Sifal on Magh 10 and Chand at the bank of Bishnumati river and Shrestha at Shova Bhagawati on Magh 15. The KMC has installed full-size statues in memory of the four pioneering martyrs. 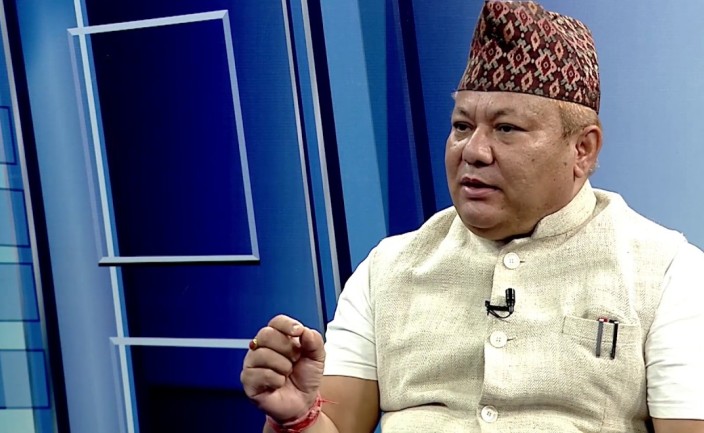 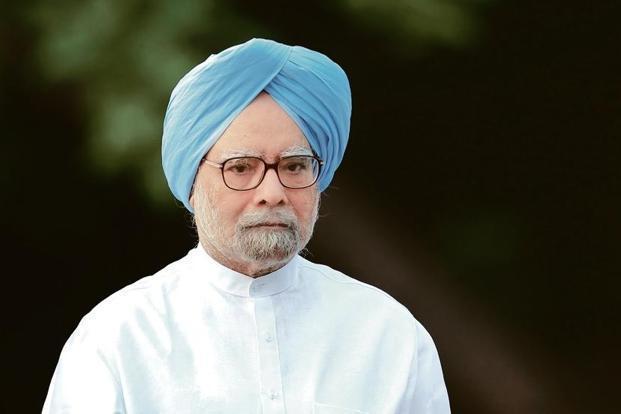 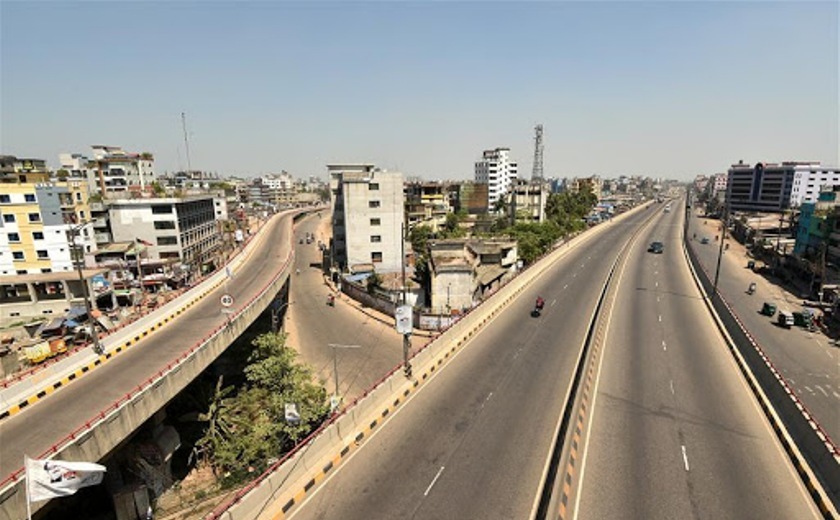 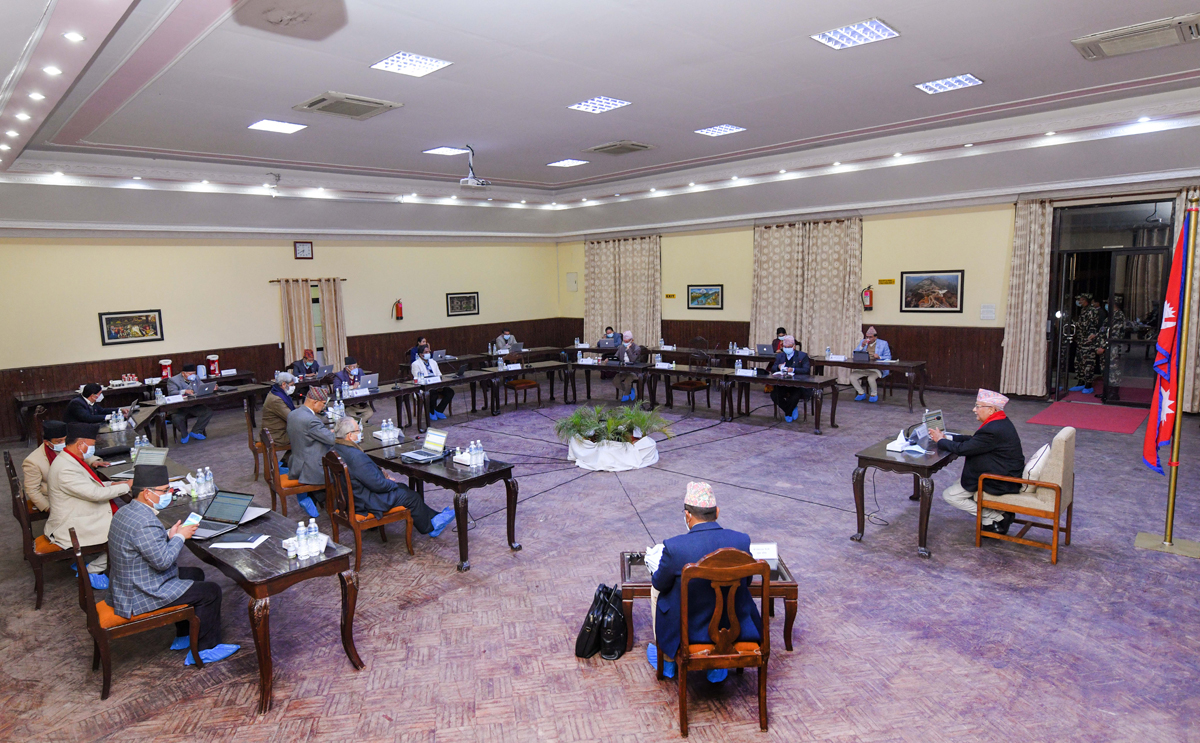 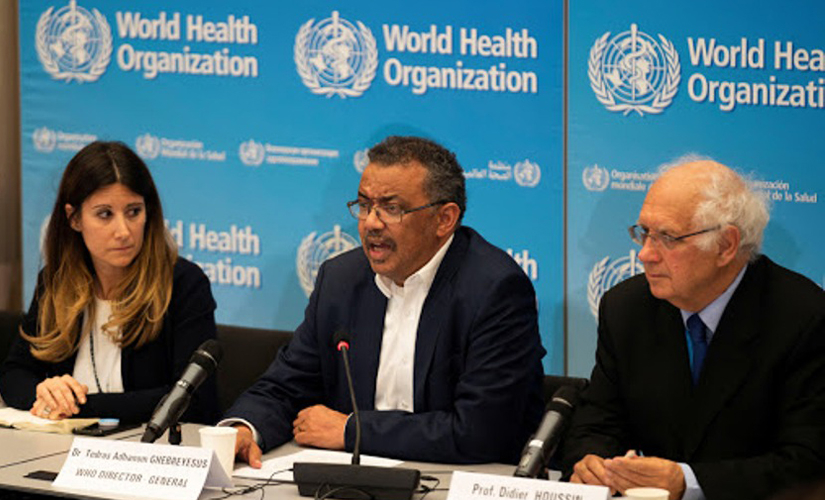 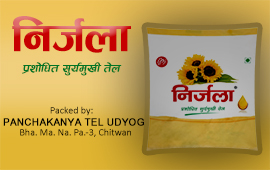 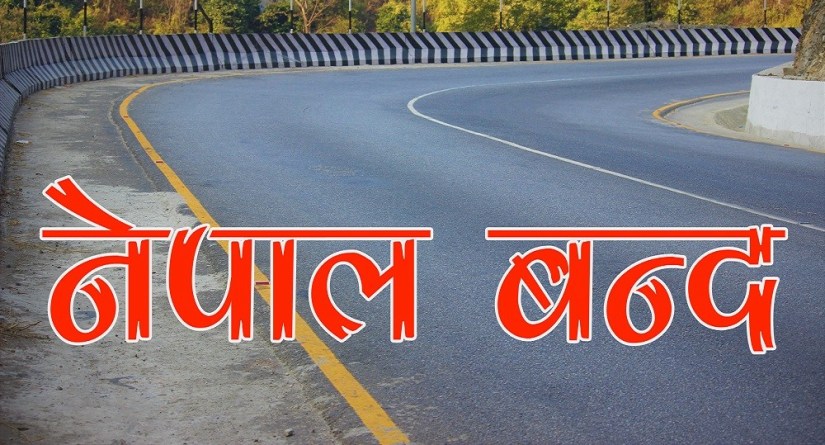 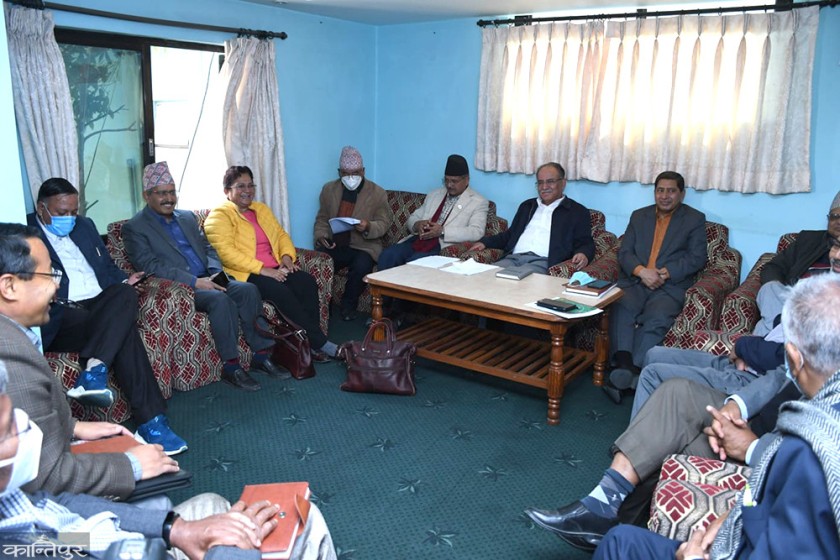 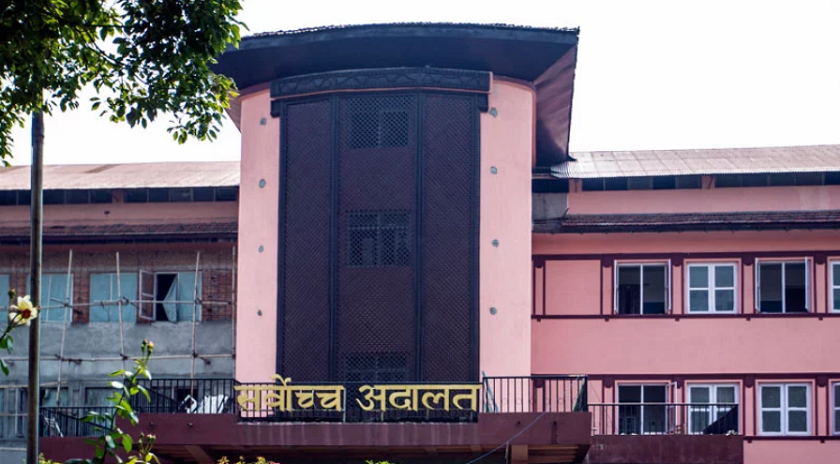 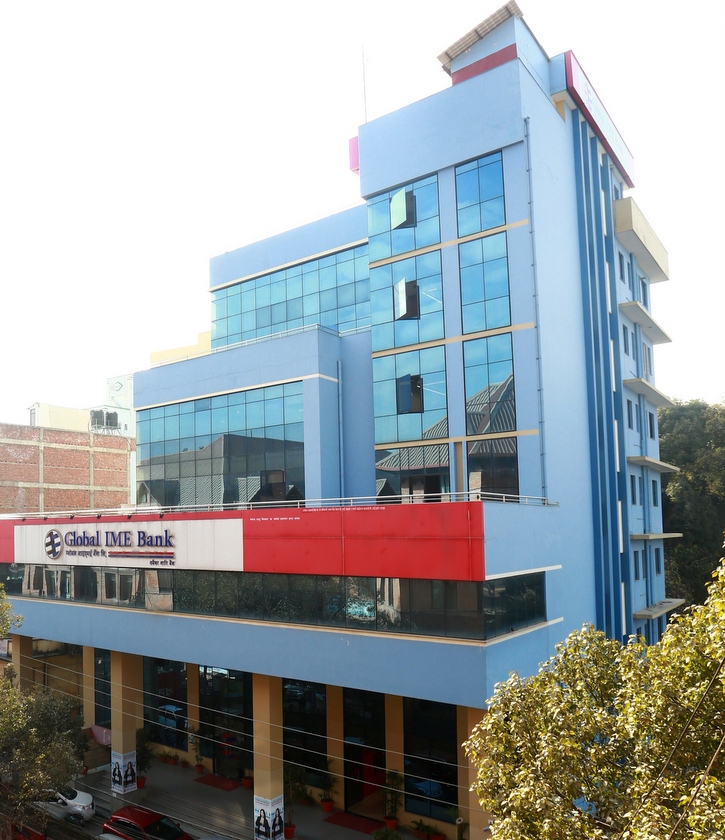