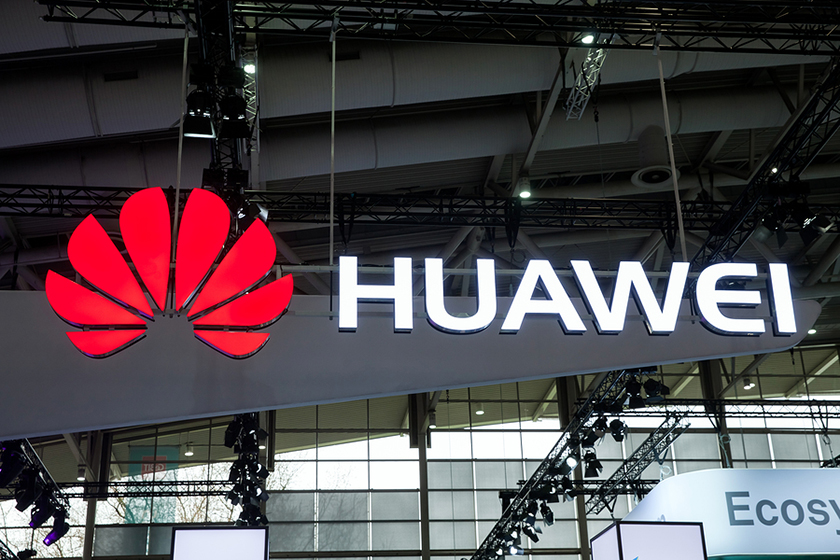 Kathmandu . Sales of smartphones made by Chinese telecom giant Huawei plunged in the latest quarter of 2020 as they were hit by US sanctions on its suppliers, research firm Canalys said on Friday.

"It is possibly Huawei's toughest time as it is restrained to even serve its home market," Nicole Peng, a researcher at Canalys, wrote in a research note.

Sales were hit as Huawei was unable to meet high demand "as a result of US sanctions", the note said. The administration of former President Donald Trump barred Huawei from the US market, pressured allies to shun its telecom networking gear and imposed a succession of escalating sanctions including cutting off access to vital components.

The Trump administration had said Huawei's telecom equipment installed globally could be used by China for espionage.
Huawei has repeatedly denied the allegation, saying the US government had never produced evidence of the charge and suggesting the moves were motivated more by national economic competition in the tech field.

Huawei last year briefly became the world's top mobile phone seller but its market share shrank to just eight percent in the fourth quarter, falling behind Apple, Samsung and even Chinese rivals Xiaomi and Oppo, according to IDC.

The company barely held on to its top position in the Chinese market, where its share fell to 22 percent from 38 percent in the same period the year before, Canalys said. Huawei announced in November it had sold its Honor brand of budget smartphones, citing "tremendous" supply chain pressures caused by US sanctions. 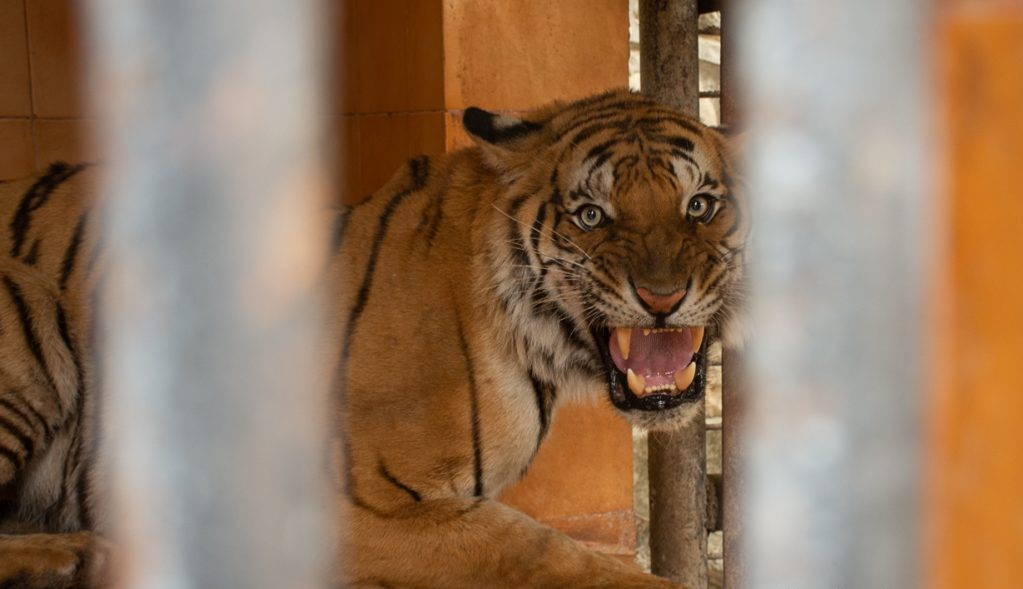 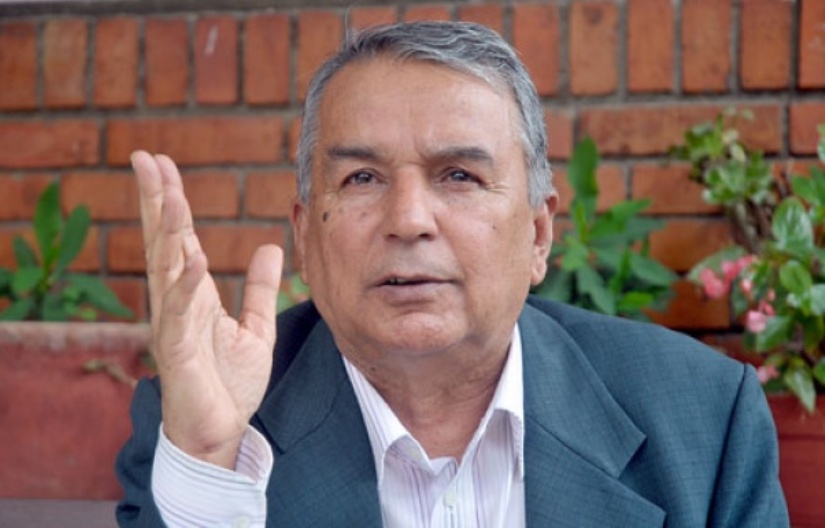 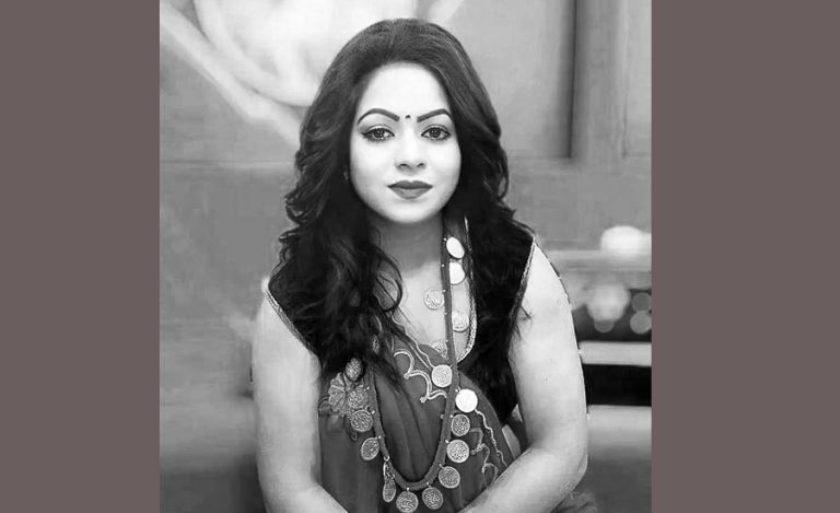 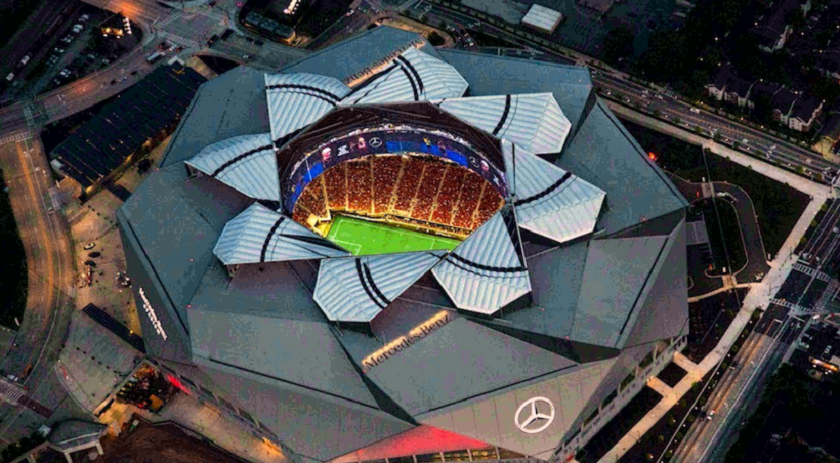 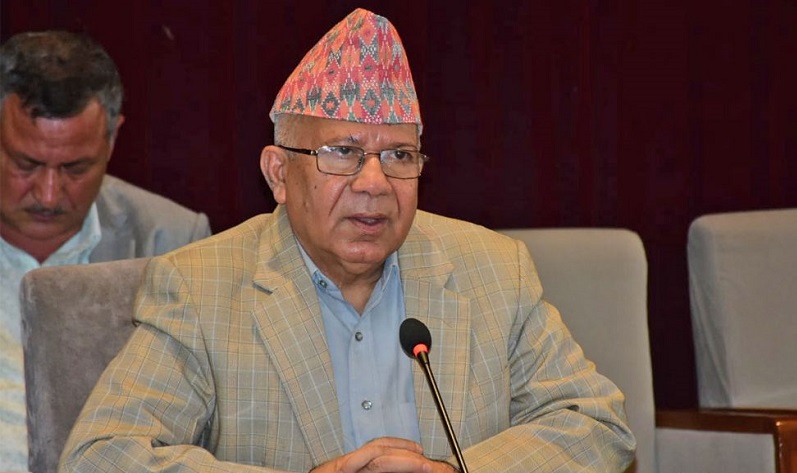