In his address to a mass gathering organized here today to protest the government’s move of parliament dissolution, chairperson Dahal argued Prime Minister KP Sharma has attacked on democracy by dissolving the House of Representatives (HoR).
He further claimed PM Oli took the party towards disintegration relegating previous agreement into backburner.

Dahal also blamed the government of protecting the wrong doers and those involved in corruption.

The former Prime Minister argued that the Speaker can summon the House session when necessary. “The Supreme Court will give a verdict on writs against parliamentary dissolution upholding the constitutional spirit", Prachanda said.

NCP Prachanda-Dahal Group's another Chairperson Madhav Kumar Nepal said that the voices against regression were being raised across the country and blamed that Prime Minister Oli had attempted to strangulate the constitution of the country.

Reminding that communist parties could in no way tolerate dictators, Nepal claimed PM Oli would be left in the lurch because of his own activities.

He hinted at PM Oli saying the latter had possessed dictatorial characteristics of taking arbitrary decisions and ignoring the Party's code of conduct.

Leader Nepal was confident that the Supreme Court would deliver the verdict honoring the sentiments of the constitution and public regarding dissolution of the House of Representatives.

Furthermore, he expressed his confidence that the Election Commission of Nepal would take decisions regarding the ownership of the party in accordance with the rules and regulations. He claimed that the NCP would be theirs.

Similarly, another senior leader Jhalanath Khanal believed that the Election Commission of Nepal would take decisions acknowledging the two-thirds majority of the Dahal-Nepal group in the NCP's central committee and Standing Committee.

The former Prime Minister viewed that the public voice should be heeded by the apex court and Election Commission of Nepal. He opined that the constitution had not granted authority to the Prime Minister to dissolve the parliament.

Also speaking in the event, party's central committee member Yogesh Bhattarai, Shiva Kumar Mandal and Bhim Acharya univocally argued that PM Oli's stubbornness had sabotaged the majority that would sustain the government for five years and led to the dissolution of the House of Representatives.

They said such activities would incite conflict in the country. 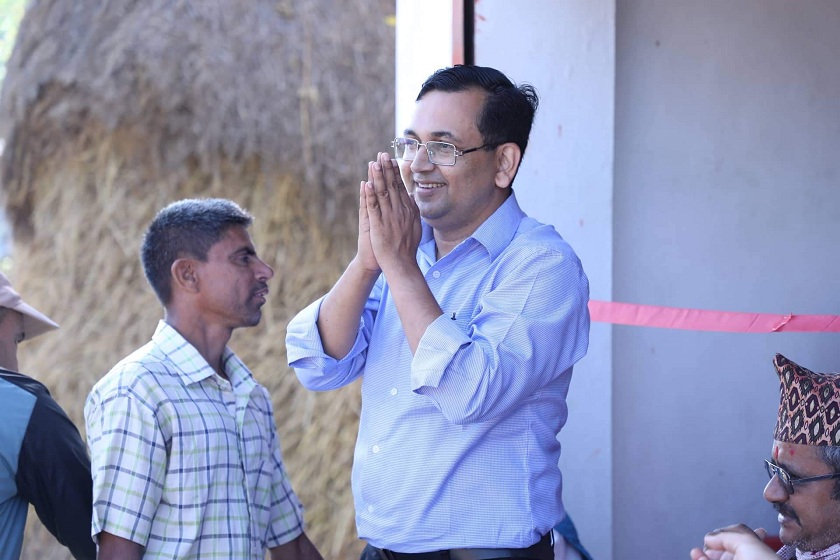 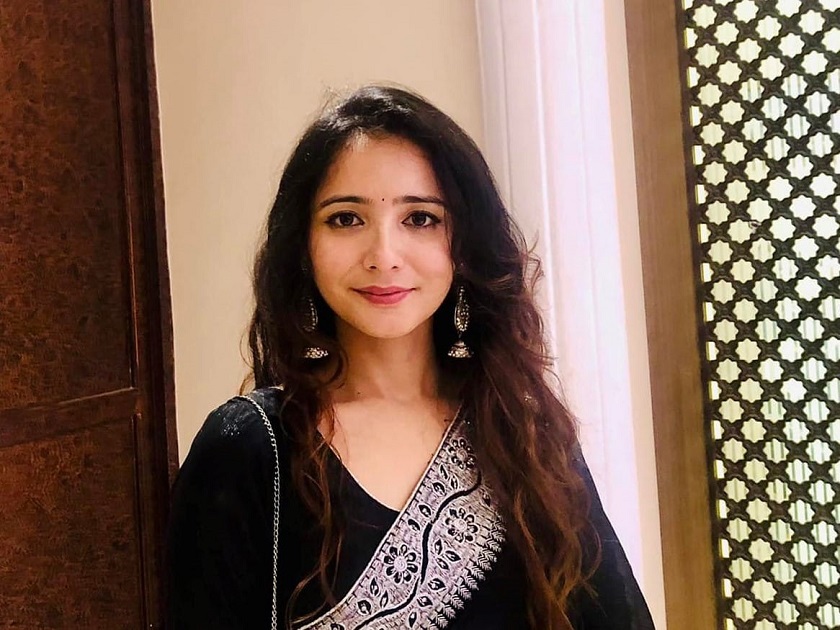 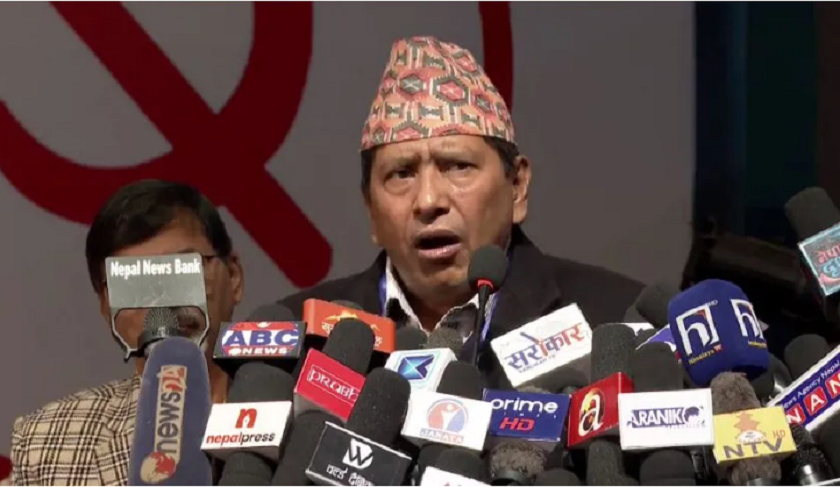 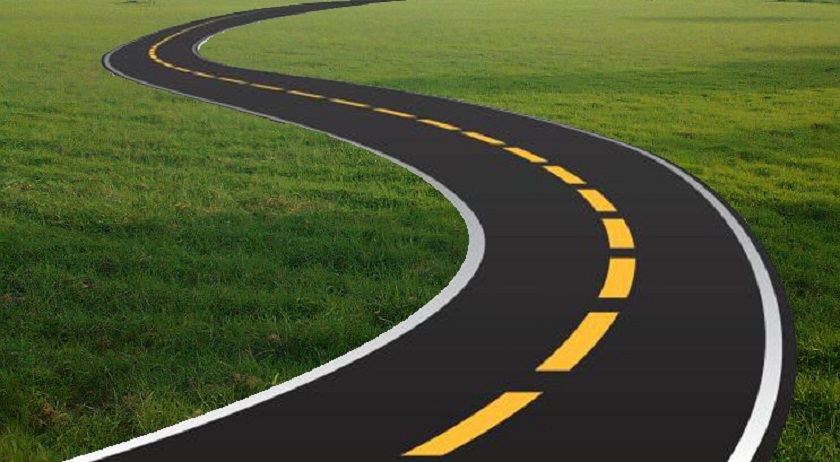 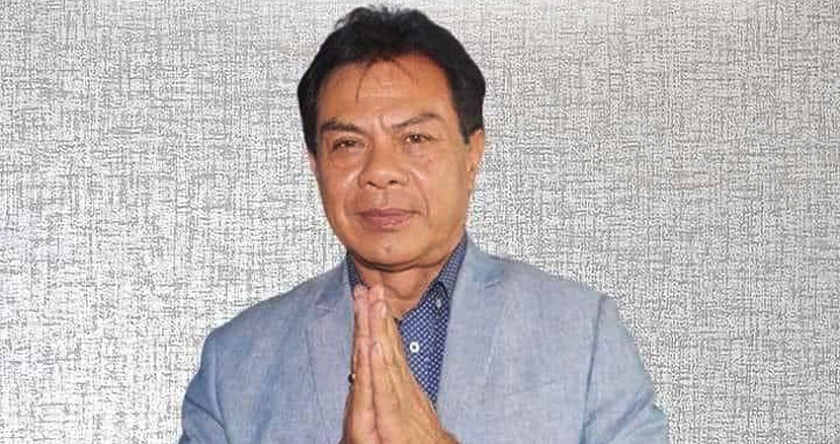 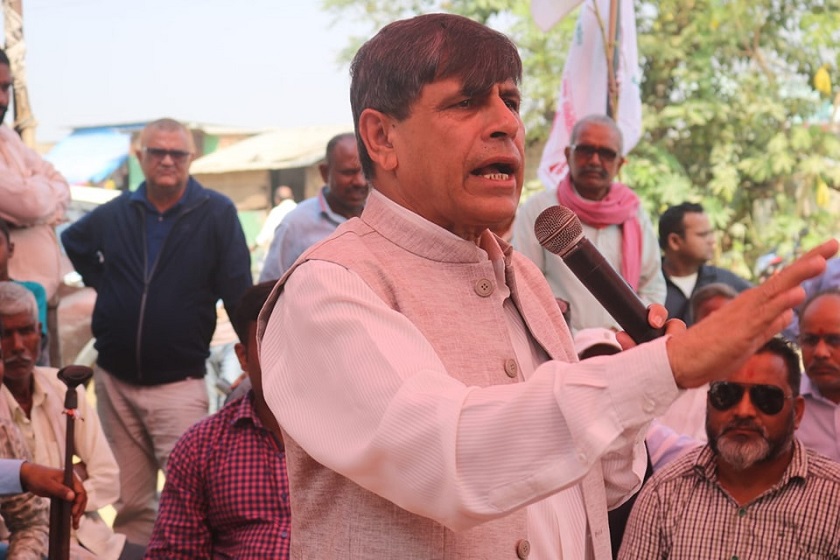 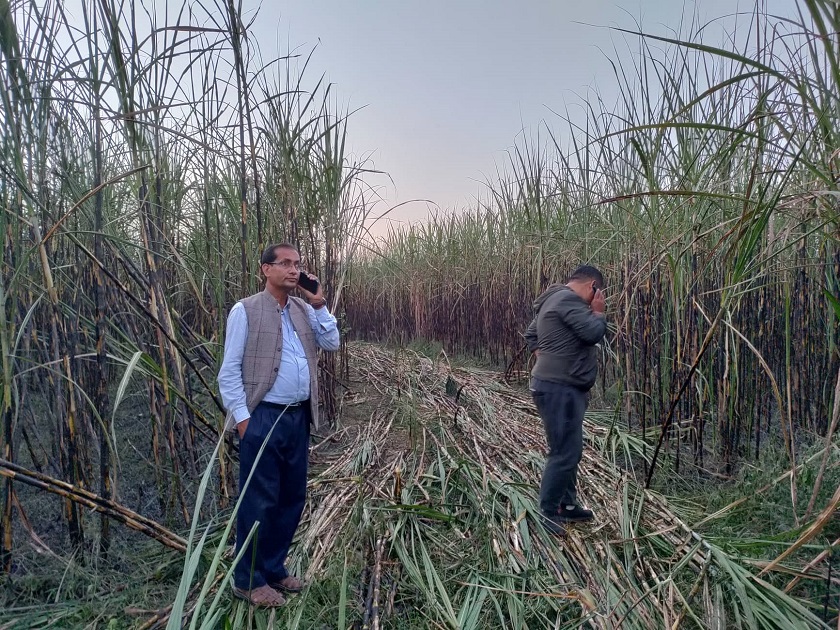